Currently 43% of Traverse City Light & Power’s electric generation comes from coal, 9% from natural gas, and 37% through bilateral contracts and the MISO Markets. That percentage is expected to decrease in the coming years as the percentage of renewable energy increases.

TCL&P receives a majority of its generation from the following sources: 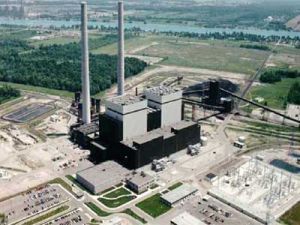 TCL&P and the other municipal members of the Michigan Public Power Agency have partial ownership of the Belle River Power Plant on the St. Claire River. The fossil fuel power plant uses low-sulfur western coal to reduce sulfur dioxide emissions. 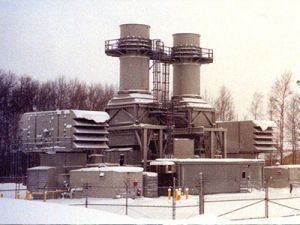 A natural gas-fired combustion turbine power plant that serves TCL&P and four other municipal utilities became operational on November 25, 2002. The plant, which is located in Kalkaska County near Thomas and Prough roads, was built in conjunction with the Michigan Public Power Agency. 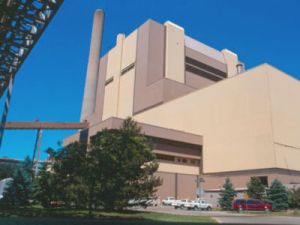 TCL&P and the other municipal members of the Michigan Public Power Agency have partial ownership of the J. H. Campbell Generating Complex near Grand Haven. The complex produces electricity for Traverse City and several other Michigan communities.